After some months of fascinating work interviewing a dozen or so people about their memories, we created a display of posters including some quotes from the oral testimonies we gathered combined with historical photos!

These were used at the Open Heritage day in the park in September, 2010. They were also displayed at the Northenden Civic Society stall in the market.

We also, with help from many people, created a brief play showing a few of the curious and interesting events around the area!

Clearly we need to express our thanks to the people who were willing to be interviewed nad for sharing their recollections with us: Margaret Booth, John HIll-Wilson, Joan Mycock, Eva Brooks, Phyllis Rowlands, Stuart and Eileen McKie, Dorothy Rowley, Dorothy Froggatt,Eric Mee and Sid Stanton.

We also need to thank William Morris for allowing us to use some of his photographs, which are collected at Northenden Past. We also visited, many times, the Manchester Library Local Image Collection where there are many fascinating images.

Stimulated by having a presence at the 2012 Manchester Histories Festival we revisited what we had done and have begun to share what we did on our website.

There are links here to pdf versions of the posters which we created, each of them containing a brief quote or two and a period photograph:
Northenden Mill, Boating at Northenden, Bombs in Northenden, Dirty River, Easter Fairs, Flooding, Motorway, Northenden Attractions, Police Box, Swimming, Toll Bridge, Wrestling in Northenden. You can also look at these from the thumbnails in the right-hand margin.

As well what is contained in the poster on boating at Northenden people made many more references to this once popular pastime and other posters reflect this. It is interesting to see that there is now a resurgence of watersports using canoes, with a locally based enterprise organising trips and renting canoes so that we can all go Messing about on the Mersey

Stimulated by some of the recollections from the 1950s and ’60s, we created the script of a short play, “Tales of the Riverbank”. This play in three acts involves a near drowning, an unexploded shell and the curious incident of an aeroplane on Palatine Road and the river bank.

We also documented the enactment with a 4 page pdf of some stills of the enactment and excerpts from the script. When we performed the play at the Heritage Open Day in 2010 we made an amateur video of the performance. Although the quality of the recording is clearly not up to professional standards do have a look at it. 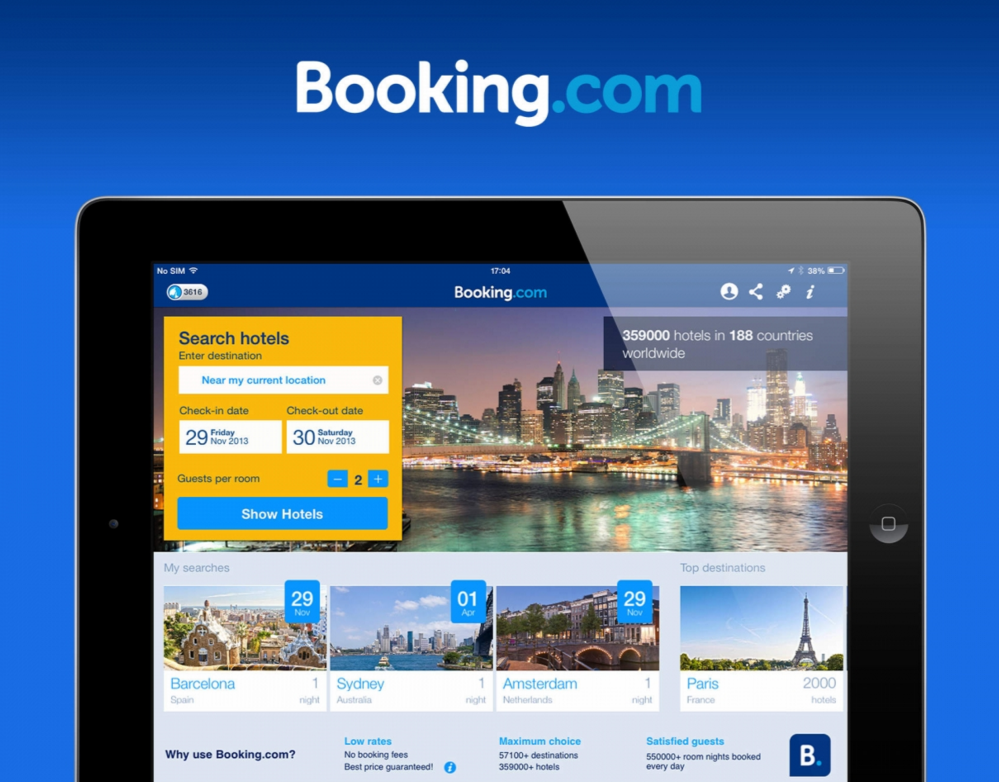